We love to communicate and engage with you. 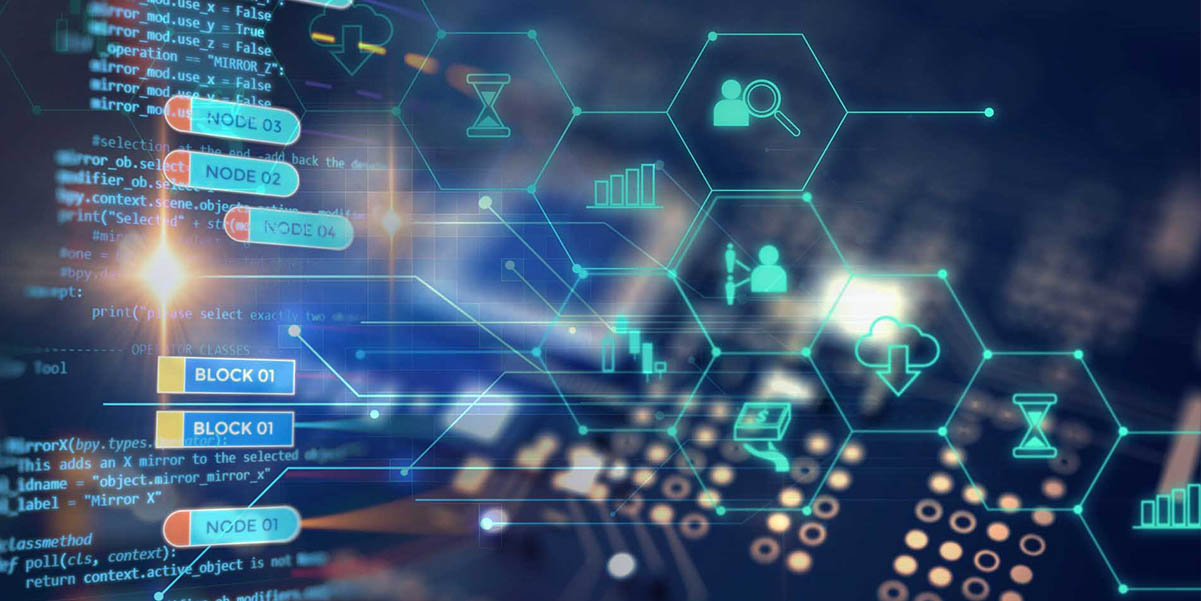 A Blockchain is simply a digitized data structure which is shared across a network of computers while ensuring security, transparency and decentralization. It is very difficult to change the record once added to these blockchains and they are not controlled by a single authority. Constant checks are made by the network to ensure that all the copies of the database are the same. Blockchain is an open distributed ledger which can be accessed by anyone on that network and everyone shares a common history. This is to fortify that any chance of a fraudulent activity or duplication of transaction is eliminated. With the use of the advanced cryptography, a digital signature, it is made sure that nobody can change the details of these records without anyone knowing. This proves the authenticity of the transaction made via blockchain. There is always been a misconception that Bitcoin and Blockchain are one. But Bitcoin only one among the various applications developed from the Blockchain technology.

Cryptographic Security : All transactions are being encrypted with a private key and hence hack proof.

Transparency : The ledger can be viewed by everyone in that network.

How does Bitcoin work?

Records are arranged in data batches called “blocks” and every block has a link to the previous one, forming a chain of blocks that can’t be changed. When each transaction takes place, the nodes in the network validate them. The transaction is valid only if each block is referred to the hash of its preceding block. And transaction takes place only if this hash is correct. If anyone outside the network tries to change the data of any specific block, the hash will also get modified. As this modified match hash will not match with the original one, a violation will be detected and will be reflected in the entire block making it unalterable.