To mention, two of such disruptive technologies that our tech world has faced comprises, mobile phones and E-Commerce.

Blockchain and it’s Integration with IoT

The Internet of Things (IoT) and Blockchain has now greater impacts on the technology as well in the business world. They have the revolutionary power to affect all aspects of life; and a lot of research is being done and a lot is there is to exploit in these two fields. Briefly, Internet of Things (IoT) refers to the network of connected objects which collect and share data or simply to exchange information. In businesses, these can help you a great deal, as you can access more data about your own product as well as the internal system and thus reducing human intervention.

Blockchain, on the other hand, can be explained as a decentralized encrypted data structure which holds real-time records. There is always been a misconception that Bitcoin and Blockchain are one. But Bitcoin only one among the various applications developed from the Blockchain technology. Combining these technologies make sure of limiting the security and business hazards that go inseparably with technological advancements. But there are some issues as well. 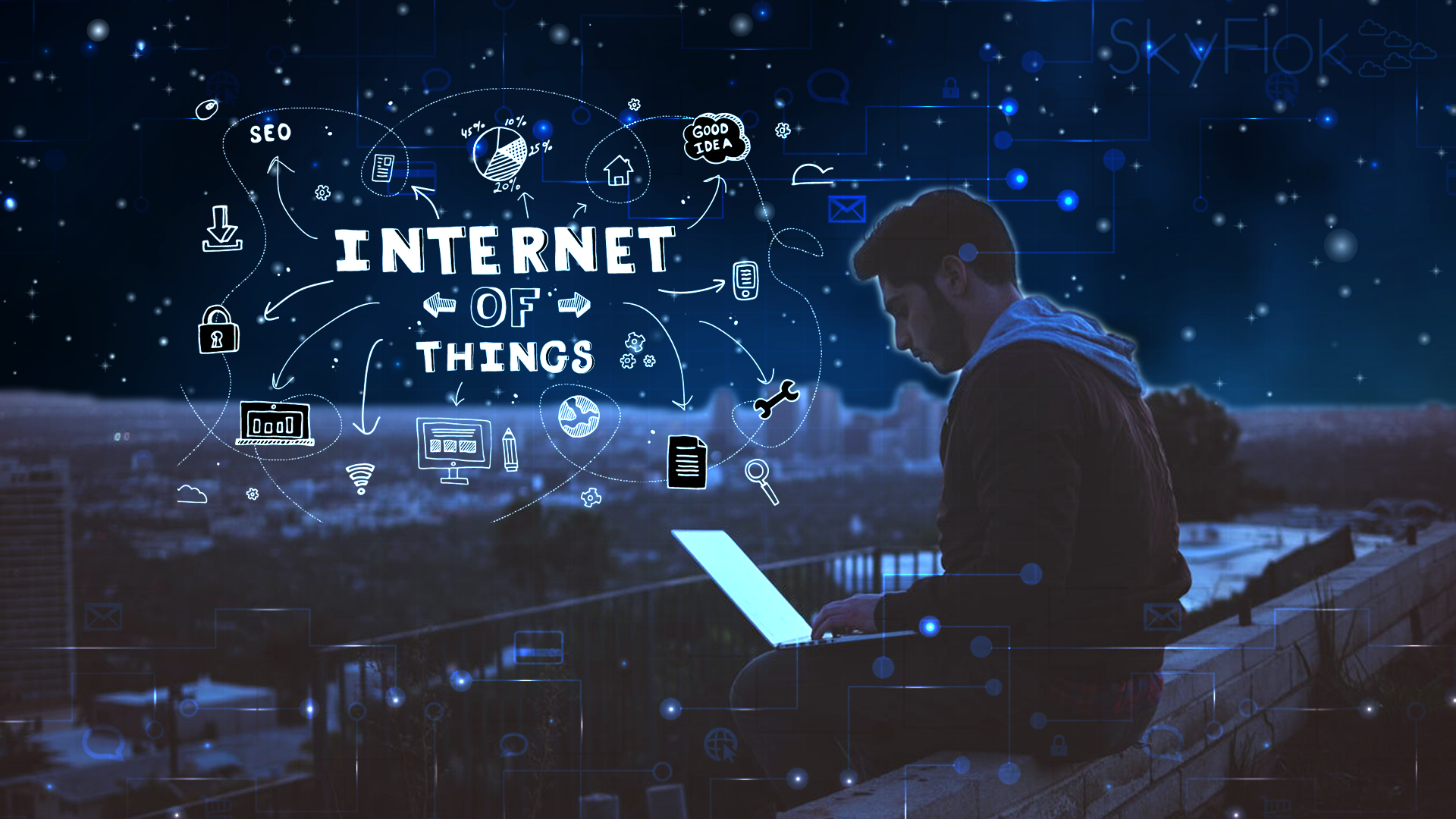 The issue of oversight; With information exchanges occurring between numerous systems claimed and regulated by various organizations, a perpetual, permanent record implies custodianship can be followed as data, or physical products, pass between points in the supply chain. Blockchain records are transparent, that is, they can be tracked and analyzed authorized to that network. In the case of something turns out badly, breakages happen, information leaks where it shouldn't, at that point the blockchain record makes it easy to distinguish the weak link and, ideally, take necessary action.

The usage of encryption and appropriated storage infers that data can be trusted by all in the supply chain. Machines will record securely all the details of the transactions without any human oversight and no humans will be able to overwrite the records unless the private keys give the write-access to the blockchain.

Some blockchain networks has facilities which allows the creation and execution of agreements when conditions are met. These can be of great advantage in scenarios like authorizing a system for payment once the conditions indicate the delivery of the service. For example, ‘smart contract’ of Ethereum.

Blockchain offers the capability of significantly improving the general security of the IoT environment. A great part of the information produced by IoT is highly personal and these should be imparted to different to be useful to us. On the other side, this can have a bad impact too by providing undeniably more openings for hackers to attack. Business and governments put resources into IoT additionally need to fight with this expanded extension for an information breach by lawbreakers, rivals or outside foes.

When the data access of IoT devices are overseen through Blockchain, you get the advantage of an extra layer of security. Any attackers would sidestep as they know it is secured by one of the most encryption standards available.